Here’s how to make keto chili in a slow cooker.

This is one of my favorite recipes for low-carb soup, or rather stew if you want to be subtle Because this chili is very thick, not watery, just like a real chili.

If you follow a low-carb lifestyle, you probably know that regular chili is off-limits due to the carbohydrates in Beans.

Enter the chili without the beans. It is rich and tasty, fleshy, and spicy. You Won’t Miss the beans for a moment. You can make this keto chili recipe in the Slow Cooker, in a quick post, or on the stovetop. This is my favorite method. 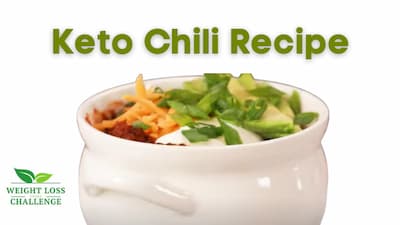 Making keto chili is similar to making regular chili. You will get roughly the same ingredients, But a few different items.

So the first thing we’re going to do is cut an onion into cubes, or rather half a large onion.

I like to cut the onion radially. That means what this is going to do is give us more even Pieces once we’re done. I think it’s a really neat trick.

I hope you’re going to try this. But however, if you like to dice onion is totally fine for this keto Chili recipe. If you notice that there are any skins left, you can go ahead and just set those Aside.

We’re going to set aside the onion and now we are going to mince eight cloves of garlic.

I think this method is really fun. So you’re going to cut off the root end of the garlic. And then you’re going to place the clove onto the cutting board, place your knife flat onto it, and Then just slam down with the back of your hand. I think this is kind of fun.

You can think about something that makes you angry when you do this and the skin will come right off.
Now, you’re going to slice the garlic as thinly as you can, and then use a rocking motion, Using your other hand for leverage to mince the garlic super fine. You can do all eight cloves At the same time. Now, it’s time to saute those aromatics.

And you’re going to saute that for about 5 to 7 minutes until they’re translucent.

If you’d like, you can cook them for 20 minutes or more to get them caramelized. Totally up To you how you like your onions, but just go ahead and saute those until they’re done to Your liking. This is how I like mine.

Now, we’re going to add the garlic. Many people just add garlic to the pan directly.

I like to make a little space in the middle here. That way the garlic is going to be touching the Pan directly and it’s going to get that aroma. I’m going to add a little bit more oil in there in The middle for the garlic.

And then go ahead and add the minced garlic. This is going to take just a minute to cook. It’s Real quick. And then we’re going to add the ground beef.

We’re going to use two and a half pounds of ground beef, so you want to make sure your pan Is large enough to fit this much beef. And then as soon as you add it, you’re going to use a Wooden spoon or whatever other utensil you like, just make sure it’s safe for your pan, and That it’s not going to scratch your pan. Go ahead and use a twisting motion to break up all That meat.

And then we’re just going to cook that down. 8 to 10 minutes is the minimum for this large amount of beef. Sometimes it might take 15 to 20 minutes. Just go ahead and cook it until It’s nice and browned. And also make sure that the extra moisture evaporates. If your beef is High in fat, you might need a drain it.

I usually don’t need to, especially if I let it cook for long enough. We’re going to take that off Of the heat. And then we’re going to just dump everything into the slow cooker. The rest of This is so easy and so quick.

I’m going to add the ground beef mixture with the onions and garlic first.

Just be careful and make sure you don’t burn yourself or spill the beef all over the place. We’re going to add all of this to the slow cooker.

Make sure there’s no sugar added to your diced tomatoes or tomato paste. Just check the Ingredients.

And then we’re going to add a 4-ounce can of green chilies. We’ll want the liquid included With those as well. And two tablespoons of Worcestershire sauce. Now, the best part, the Part that makes this a chili, is a quarter cup of chili powder.

I know that seems like a lot, but this does make a lot of chilies and it adds so much flavor. I Promise it will not be that spicy.

The other spices we’re adding are two tablespoons of cumin, a tablespoon of dried oregano, A teaspoon of black pepper, and two teaspoons of sea salt. We’re going to stir that all together Until it’s nice and smooth.

This looks like low-carb chili already, but it’s going to be even better after it cooks. We’ll Place a bay leaf in the center. And then we’re just going to cover that with a lid. I’m going to go do something else now. And this is going to be ready in about 6 to 8 hours.

You’re going to saute the onions, garlic, and beef, right in the Instant Pot. It’ll also be easier To clean up. And then after that, you’re going to pressure cook for about 35 minutes and Your chili will be ready. Since I’m making this in the slow cooker, I’ll be back once this is Ready.

That smells so good. It smells like chili in here. Before you serve this, you’re going to want to remove the bay leaf. And we’re going to give this a good stir. Get any chili along the edges. Make sure it’s nice and uniform.

If you like your chili a little thinner, you can add a little broth to it before you cook it, or even After it is fine too. Now, the best keto peppers call the best toppings. Let me tell you how I Wear chili. First…

I’m going to chop up some avocados.

You can dice avocado if you like. I prefer to slice it. So I’m going to cut it in half first and twist It. Yes, it is perfect. Is my avocado going to be brown? This one was just right. And now I’m Going to cut this into super thin slices.

Of course, you can go thicker if you want. I love the texture when this is thin. This is going to look so beautiful on the keto chili. And I’m just going to scoop that out with a spoon. And there we go. We have perfect avocado slices.

Now, we’re going to slice some green onions. I love using kitchen shears for this because it gives me nice thin slices without breaking them apart or bruising them the way a knife Would. So let’s dress up a bowl of this low-carb chili.

Going to add a dollop of sour cream, and some shredded cheese. We’ll fan out some avocado Here. I love avocado and chili. And of course, a sprinkle of green onions.

That was so warm and comforting. I hope you’re going to make this low-carb chili soon. to Recipes, all with 10 ingredients or less.

Here are the most amazing salad with spinach, avocado, and strawberries Beautiful strawberry spinach salad with avocado, feta, red onion, toasted almonds, and Pistachios, drizzled with a delicious strawberry balsamic vinaigrette in the summer.  A… 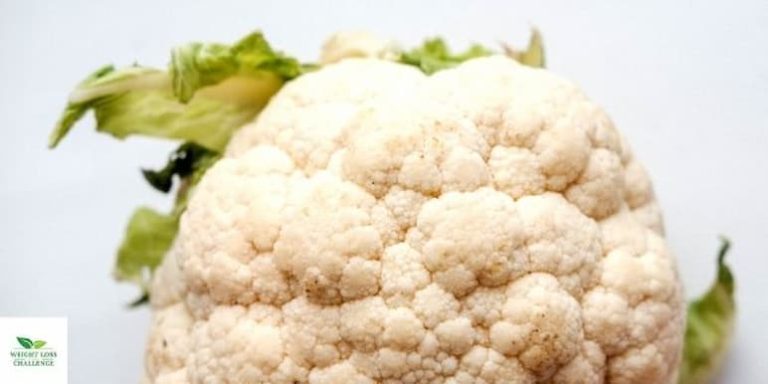 Cauliflower is the prima donna of the cabbage, broccoli, and Brussels sprouts household. It is loaded with minerals and vitamins for much better health. This cruciferous vegetable can be found in two ranges, a white and a purple ‘head’. When the purple cauliflower is cooked, it will turn green, similar to broccoli. The cauliflower nutritional benefits lower the threat of cancer, particularly in the colon, bladder, and stomach. It is valuable with anemia and gout. It consists of a substance, called indoles tpromoteotes the natural defenses to reduce the effects of carcinogens. If tired of carrots for a treat, a fantastic substitute.

Keto tortillas with gluten-free almond flour, grains, and corn are incredibly malleable. With this low-carb tortilla recipe, you’ll be able to make all your favorite Mexican dishes. RECIPE FOR THE EASIEST LOW-CARB TORTILLAS   You’ll… 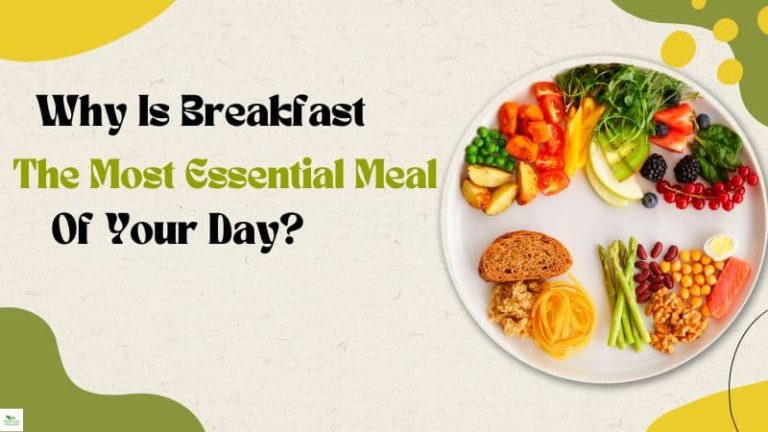 I make sure you’ve been notified by people stating that breakfast is the most crucial and fulfilling meal of the day. That doesn’t prevent millions of Americans, and individuals around the world, from not having breakfast or selecting only a drink of coffee.